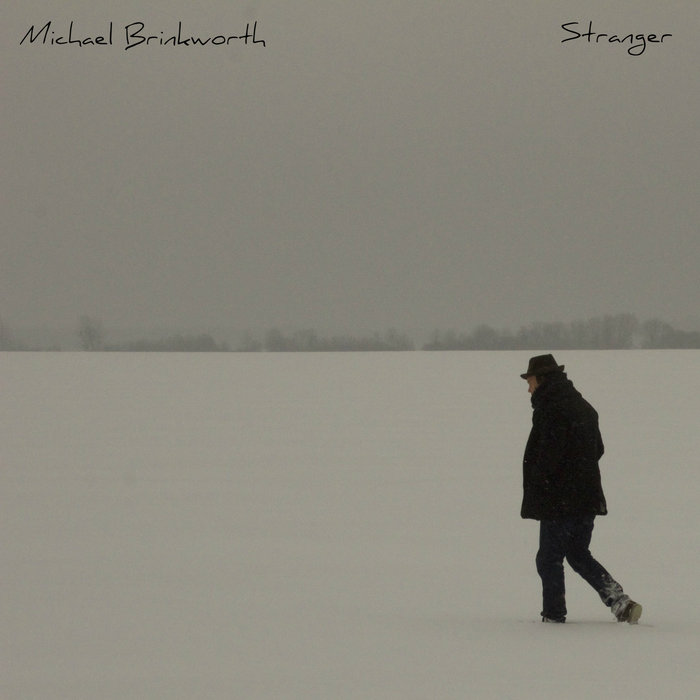 This collection of songs came about in a relatively ad-hoc way. I ran into Eric who I have known for a while and had been meaning to do some recording with for quite some time. We finally met up casually on May the 1st, 2015 in his flat in Wedding, Berlin. I had just come from meeting up with a few friends for the festivities down in Kreuzberg and was feeling somewhat inebriated and haggard to say the least. We kept drinking beers when I finally turned up, he set up the equipment in his bedroom and just turned the record button on. I stumbled through quite a few songs, and then started to really feel it. I can´t quite remember how many songs we recorded on that day, it could have been close to 20, or maybe even more, including a few covers that happened to be on my mind at the time. He got back to me a few days later saying there was some really good stuff and maybe it would be fun to work on a few with over-dubs and what not. This turned into a series of sessions throughout May and June, where I would turn up to his house, always late (sorry man!), and I would come up with stuff kind of spontaneously in terms of guitar lines and vocals, but then over time it took some kind of form and I started to realise the songs I wanted to put in one collection. Pretty much all of the shorter, maybe even catchier songs that I would often play in a concert were eventually cut, just because in the back of my mind I was thinking some of those deserved full band arrangements down the track. With the limitations we had in his bedroom set-up, with instrumentation and considering the songs themselves, we decided to go the more folky route and keep it all acoustic and true to the original live takes, most of which were first takes too. It was really nice to do it in this informal way, gradually fleshing each of the songs out with minimal arrangements. I got so excited with it that I even picked up the cello for the first time in 11 years and played it on track 5. Somehow the tracks ended up being the long, melancholic ones (I would almost consider as B-sides), but I thought they sat very well together and had a similar underlying theme to make an EP out of it. So there you have it. We never really planned to make this EP, but it seemed to come together in a very honest, organic way, and so I thought why not...it just took another 6 months or so of umming and arring before I decided to release it haha...

Recorded, mixed and produced by Eric Timmann
May 2015