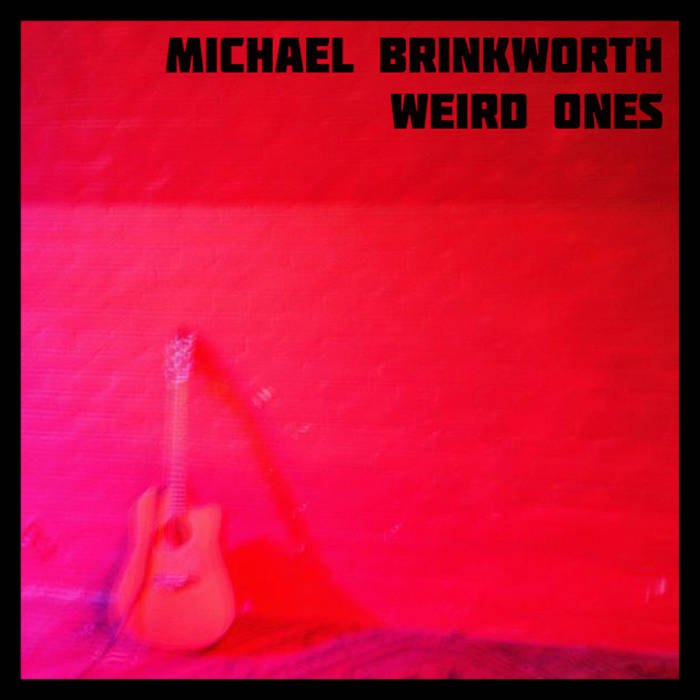 This sneaky EP was the result of 2 short slightly tipsy recordings sessions I had with the Finnish addition of the band in their old Lichtenberg flat back in September 2016, in the days before I headed off to Italy. I was keen to record something on Tim's Tascam 244 4-track tape recorder (the same one Bruce used for Nebraska, he tells me). Tim had found an old take of Let A Little Light In (one of 2 songs on here that I've had for a while) and sent me a rough arrangement he made with organ and vocal harmonies. I got immediately excited because I never knew what to do with the song before and always felt apprehensive about playing it live, and all of a sudden it had been brought to life. So it started with the idea to record that live to the 4-track with Fritjof adding his slide magic, and Tim would play the double bass. We didn't have a plan, and drank some red wine as I recall. The other 3 songs I showed them literally 10 minutes before we pressed the record button, which just goes to show what great musicians they are. Everything was captured on the 1st, 2nd or possibly 3rd take. Maybe if I hadn't have gone to Italy, we would have had more sessions like this, and had a whole album to show for it. Either way, we'll never know. By the time I got back to Berlin, things had changed, Tim had moved in with his girlfriend, Ana, to the west, and Fritjof was most likely on a bus somewhere between Marseilles and Madrid. I will be recording more new material with Fritjof, his childhood mate, Joel and my long-time American mate, Bryan in Finland next month. I also plan to record a new album with the whole band before summer hits to capture what we have been doing live with all the recently written songs. I guess that's made me wonder if I should ever release these weird demo-quality recordings - their fucked up lo-fi, raw and rough around the edges sound are a stark contrast to the high quality studio feel of the last album, "Somewhere To Run From". I like that, and I like the melancholic mood that was captured (even in the sometimes unsteady vocal), it's a moment in time, and in some ways a bit of a goodbye to my twenties. Tim and Fritjof made the finishing touches in a Finnish session, adding some beautiful overdubs to the first three tracks and I decided to keep the last track untouched. So here you have it. Listen to it on headphones or speakers. Hope you can feel it, and stay tuned for more recorded material coming soon. See you at a show sometime!

All songs written by Michael Brinkworth